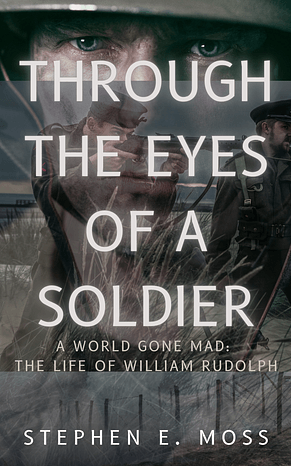 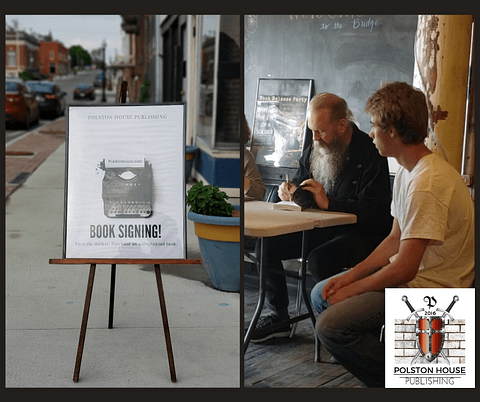 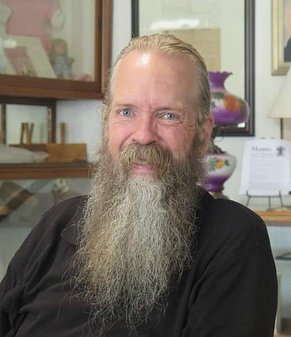 Stephen E. Moss is a retired United States Army Master Sergeant with over 37 years of service. He has served in nearly every state in America and over 20 countries. He also served in several combat zones. He received his Master’s Degree from University of Louisville and Bachelor’s Degree from Purdue University. After retirement, he settled in Louisiana, Missouri where he currently serves on the Boards of Louisiana Historical Preservation Association, Louisiana Public Library, and Louisiana Area Historical Museum.