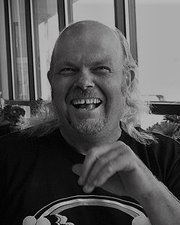 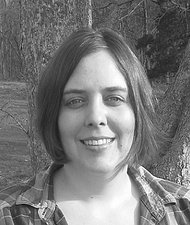 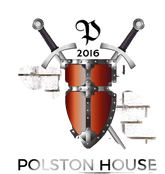 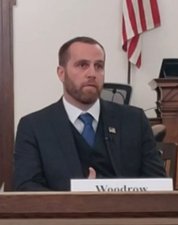 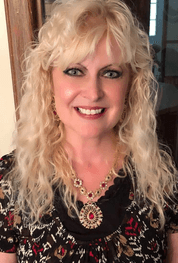 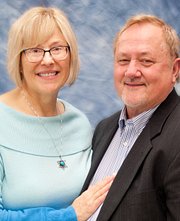 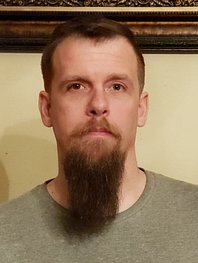 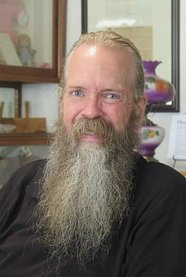 Stephen E. Moss is a retired United States Army Master Sergeant with over 37 years of service. He has served in nearly every state in America and over 20 countries. He also served in several combat zones. He received his Master’s Degree from University of Louisville and Bachelor’s Degree from Purdue University. After retirement, he settled in Louisiana, Missouri where he currently serves on the Boards of Louisiana Historical Preservation Association, Louisiana Public Library, and Louisiana Area Historical Museum.

Matt Polston lives in rural Missouri with his wife Becky, and their five children. He enjoys outdoor adventures and spending quality time with his family. Matt works in manufacturing, where he currently holds a lead position.

Rick and Barbara Haynes are the founders of WWC Ministries. Rick, a Vietnam Verteran, has over 30 years experience in Ministry. Barbara, is a Registered Nurse with 20 years experience as a medical Missionary. She is also a licensed Minister and the Author of numerous works.

Debra Young Waller is an ordained Minister, Author and Songwriter. She has recorded five albums in her career and been a guest on internationally televised programs. She gives all credit to God.

To book an Author for a speaking event, contact us at: Production@Polstonhouse.com

Miryah Polston is the Author of various works, and co founder of Polston house Publishing.

Norman McFadden is the author of the “Urban Legends of Lincoln County, Missouri” series. Norman grew up in southern Missouri, and is a former professional wrestler with the WWF. Norman’s first book was published in 2018, and titled “The Legends of Leeper Holler,” which include a collection of stories from where he grew up in southern Missouri. Norman has done a series of radio and podcast interviews discussing some of his most popular stories, including his investigations of haunted places and local mysteries in the Lincoln County area. In June, 2022, Norman released his latest book, “Urban Legends of Lincoln County, Missouri Volume 2.0.”

Woodrow Polston is the President of Polston house Publishing. Woodrow is also a news journalist who resides in rural Missouri.